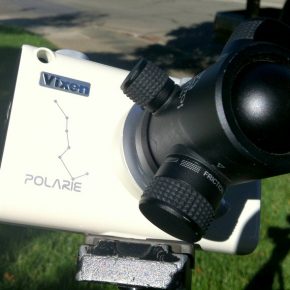 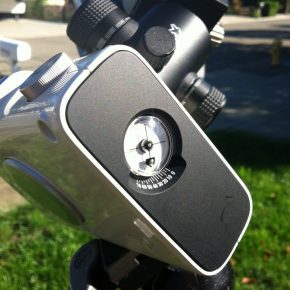 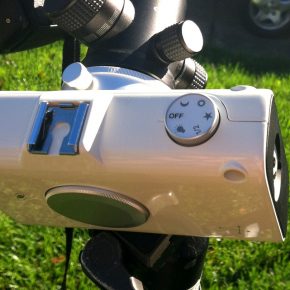 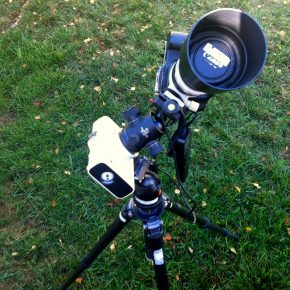 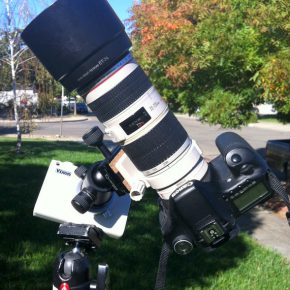 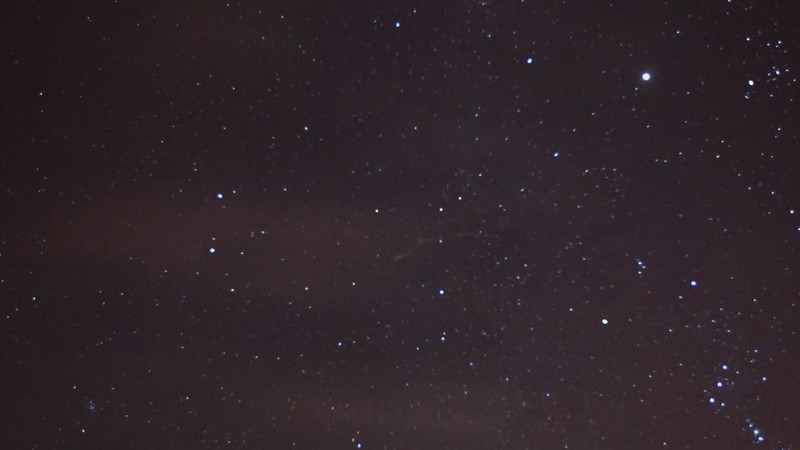 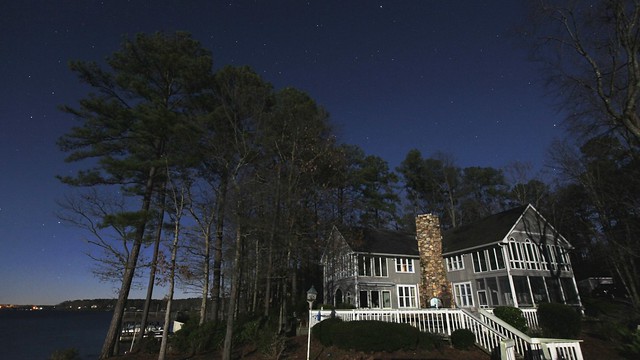 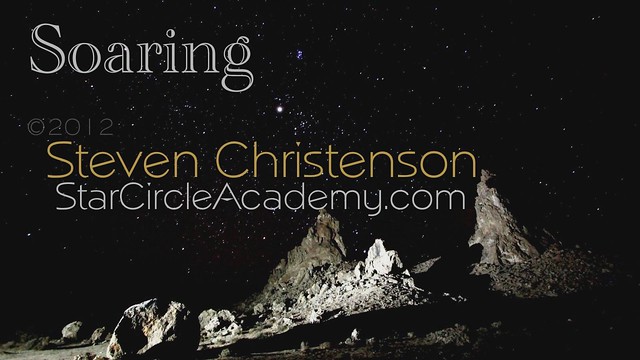 13 thoughts on “Astrophotography – The Polarie”