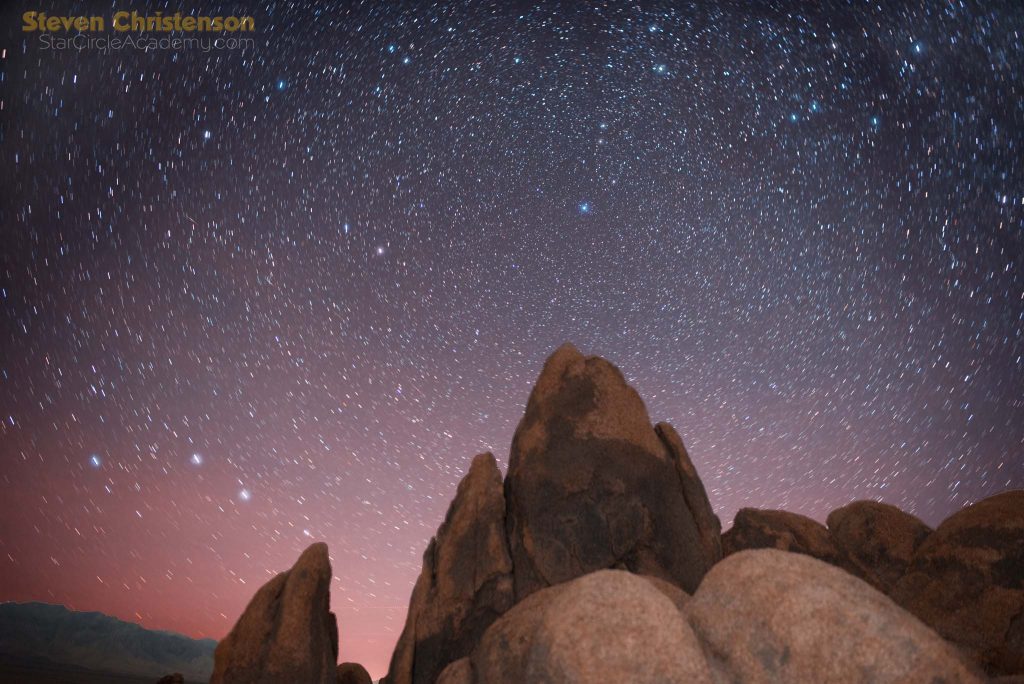 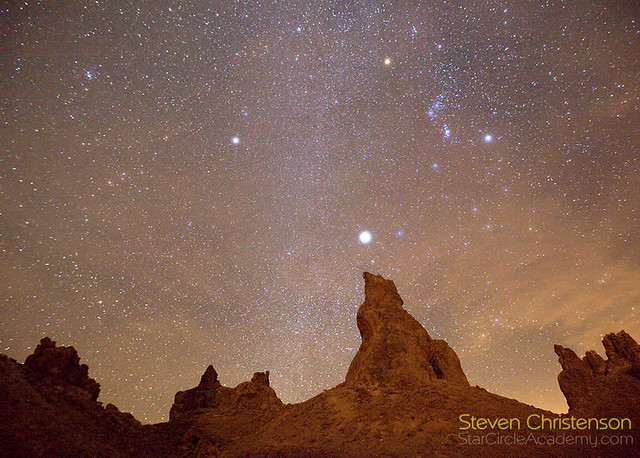 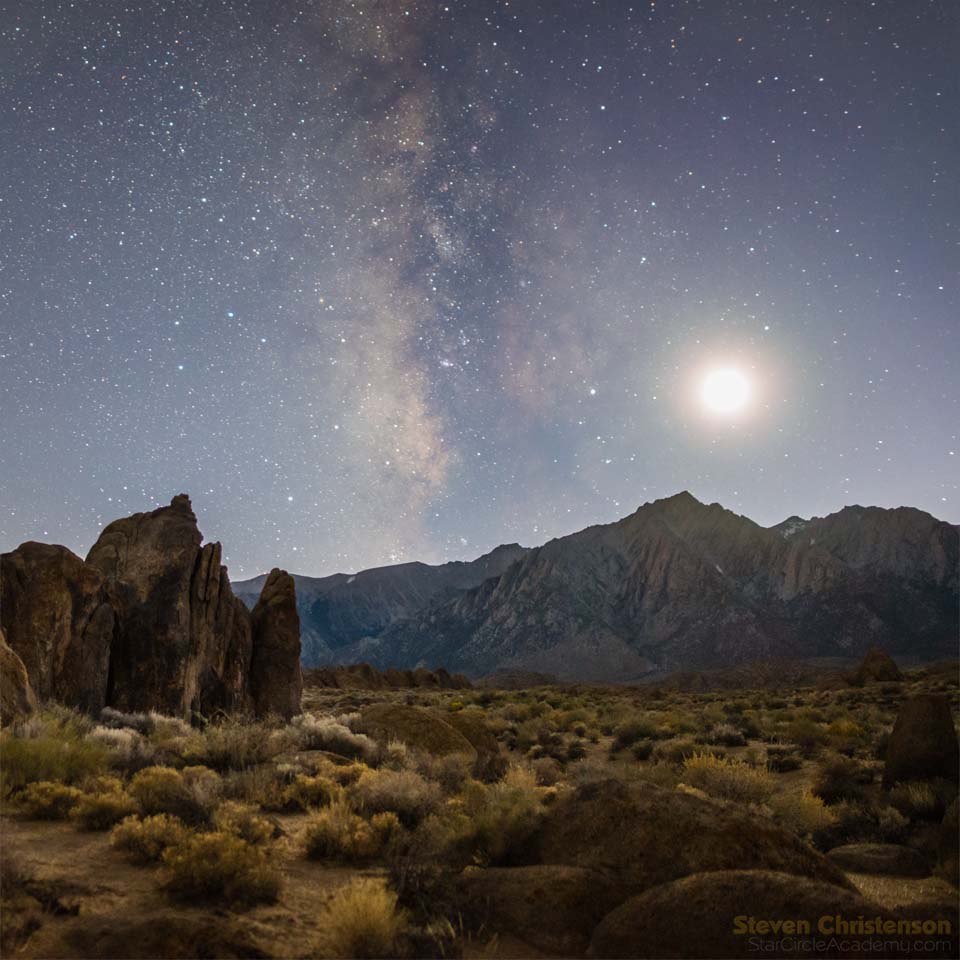 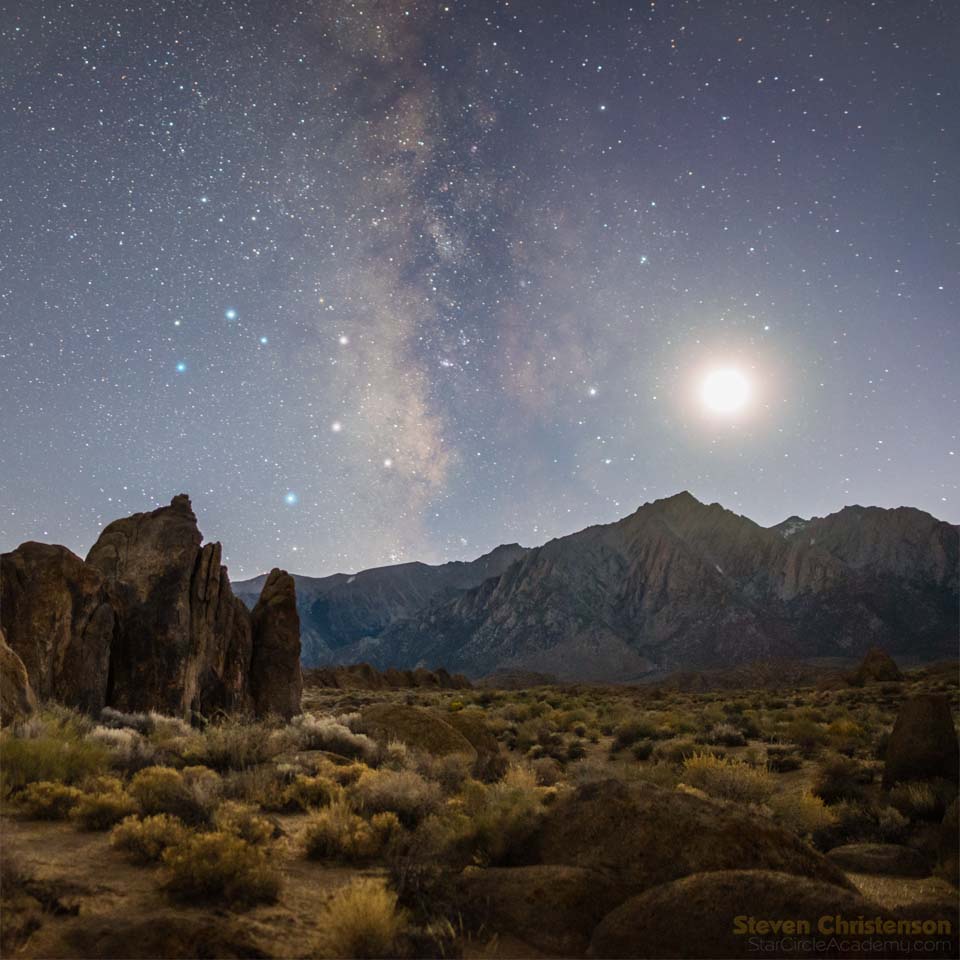 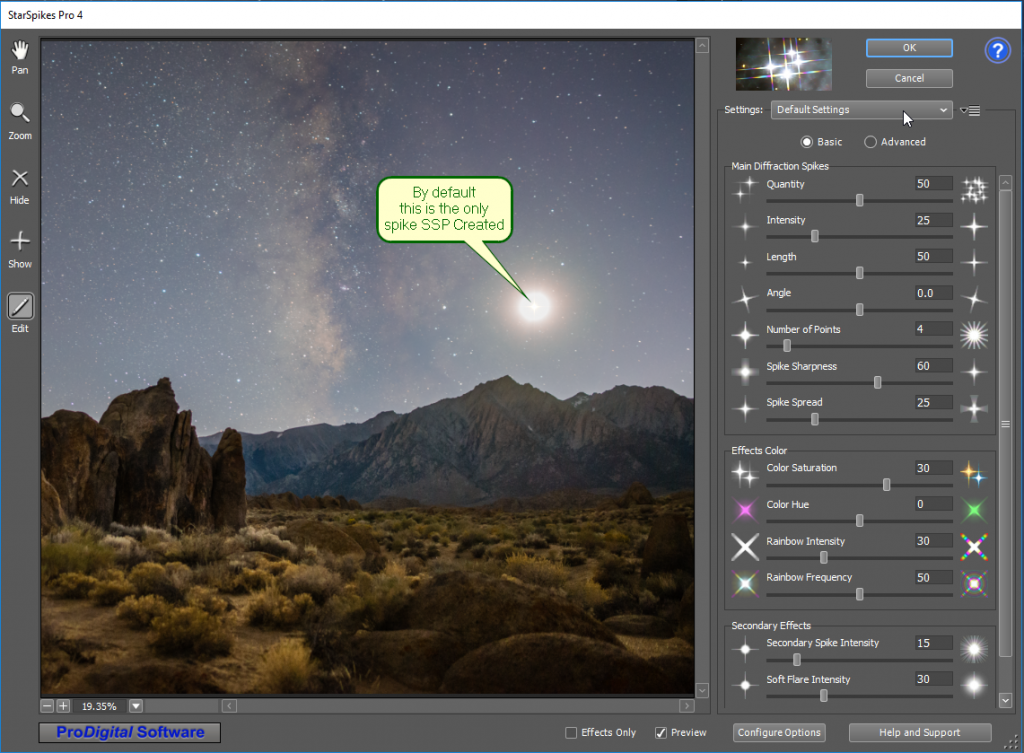 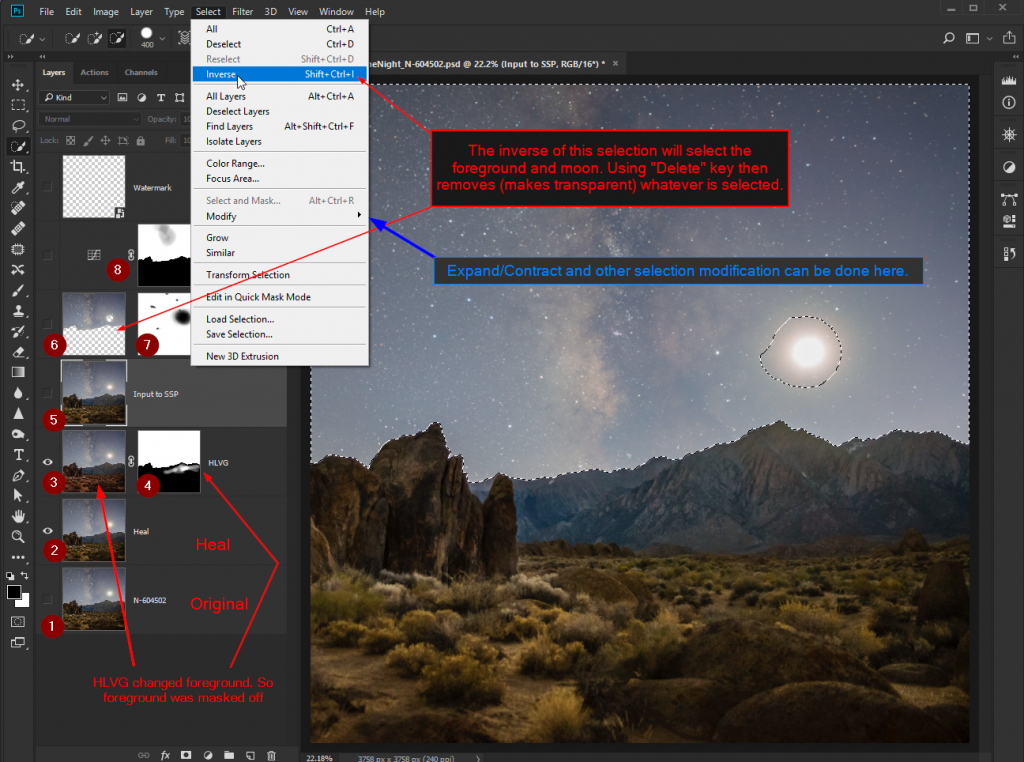 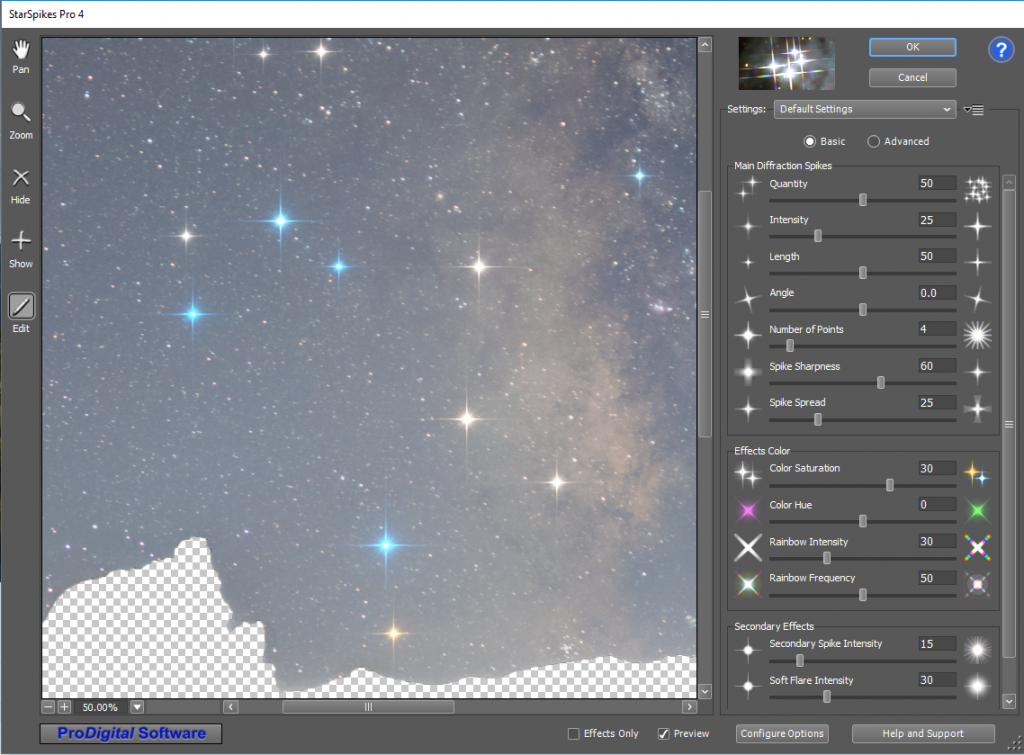 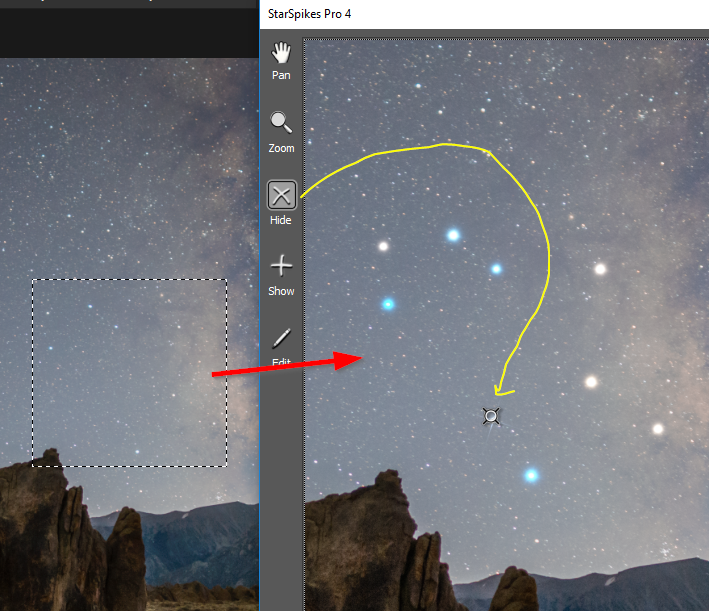 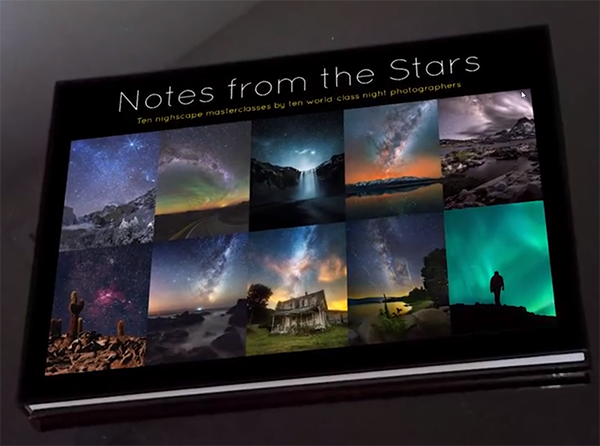 5 thoughts on “Adding Special Touches to Your Astro Landscape”