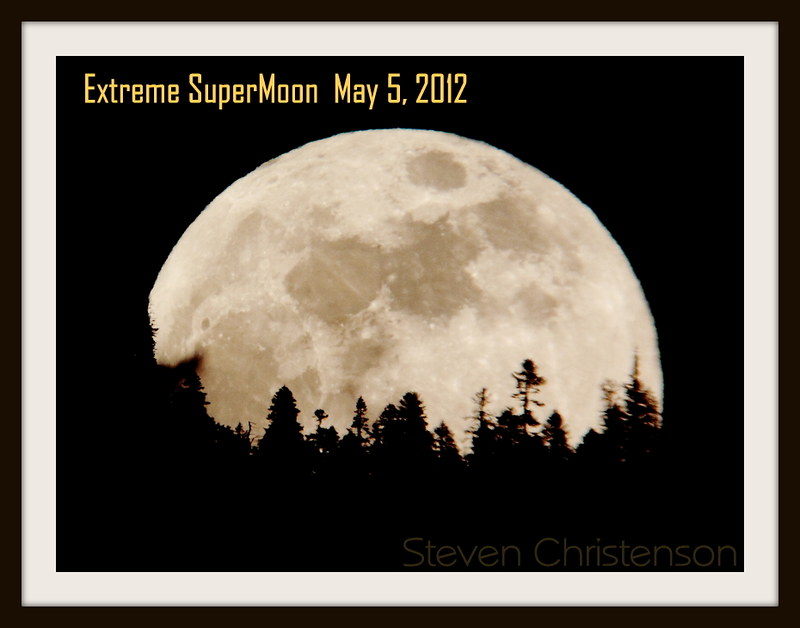 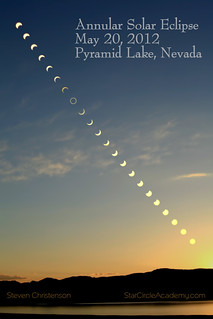 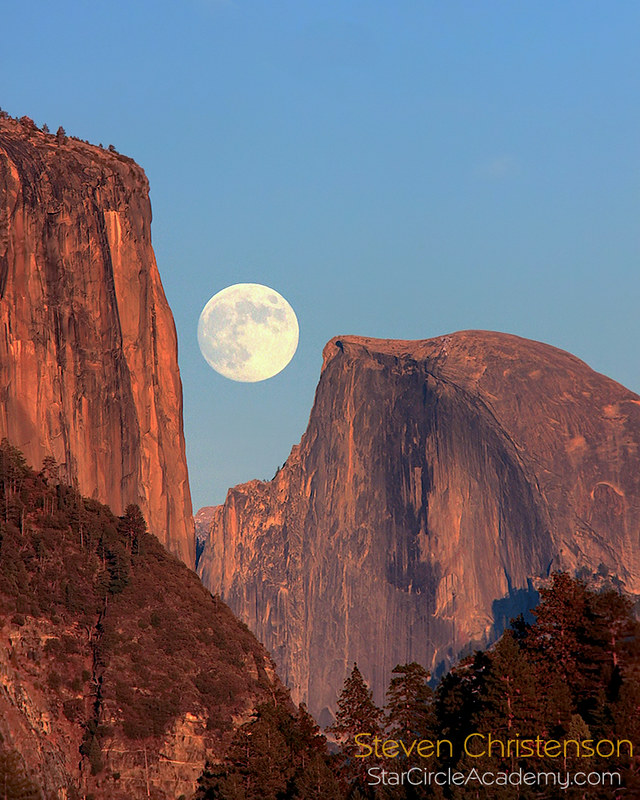 If this is the first you’ve heard of this event, it may be too late to be properly prepared to photograph it. The maximum occurs at around 6:33 PM for those in the San Francisco Bay Area (and at most a few minutes before or after that for everyone else in California).  Be sure to go out at least 5 minutes prior, though. To get a more exact time, click the map below then double click on your location. Don’t let the date of May 21st fool you! The time shown will be “UTC” the time in *London*. Those in the Pacific Time zone must SUBTRACT seven hours from UTC.  If the time of maximum is listed as: 2012/05/21 01:33:24 then the Pacific time is seven hours EARLIER or 18:33:24 (6:33 PM). What NOT To DO