I presented this list the Palo Alto Camera Club recently. Much thanks to them for being a wonderful audience and for the opportunity for Harold Davis and me to speak.

10. Night photography takes time so you get a free lesson in patience.

9. You can’t use the meter so you really DO have to learn how to take photos.

8. Lots of challenges to overcome = excitement for geeks and engineers (and some normal people, too).

7. You can refer to yourself as the CRAFTER of LIGHT (if you want).

6. The camera sees all: including colors at night.

3. You have PROOF that you were behaving when you were out all night!

2. You don’t have to give up your day job to do night photography.

1. Is there a more fun way to meet people in the dark? 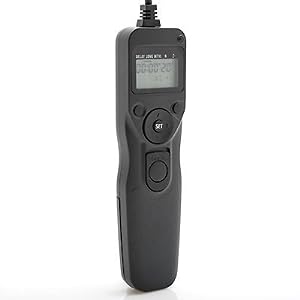