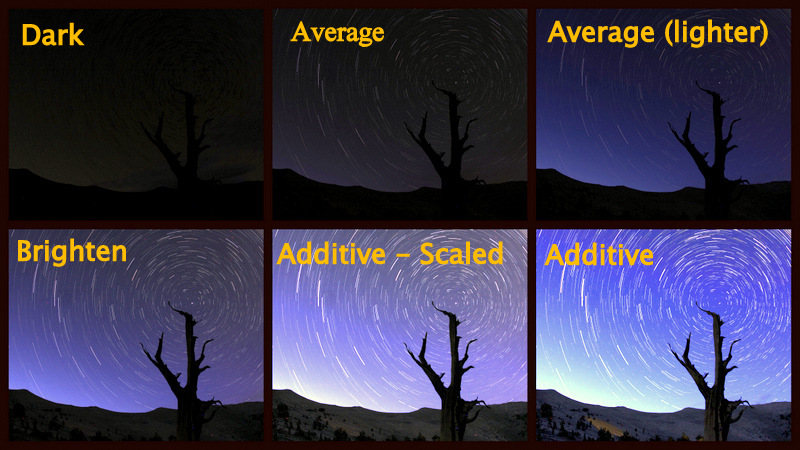 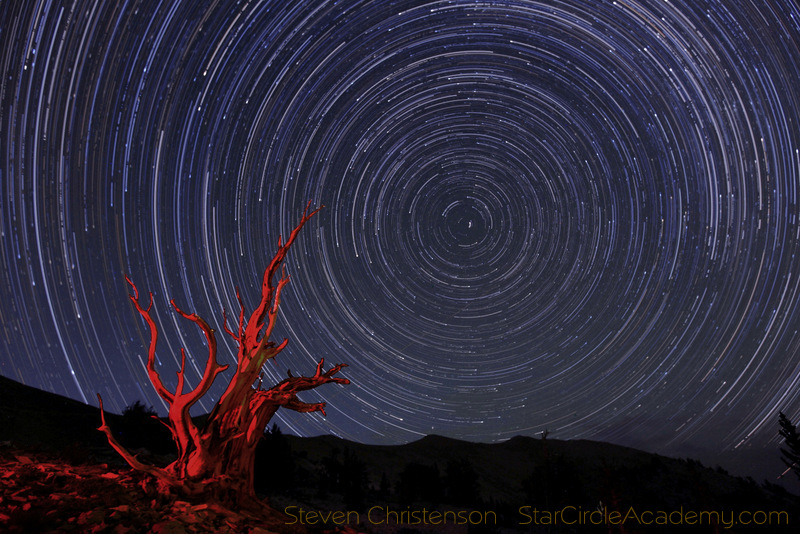 These two techniques require some fancy stacking techniques. Fortunately I’ve created an action to do all the fancy stuff – but it has been withdrawn from sale because it became too tedious to keep it up to date (especially on a Mac). 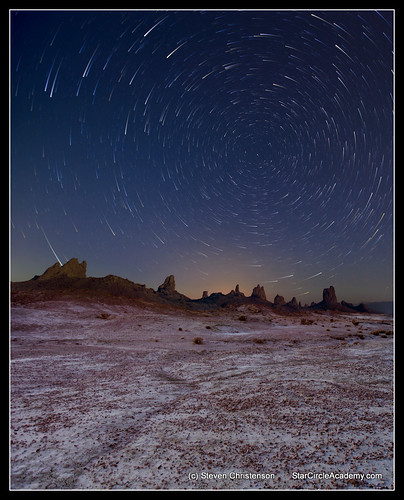 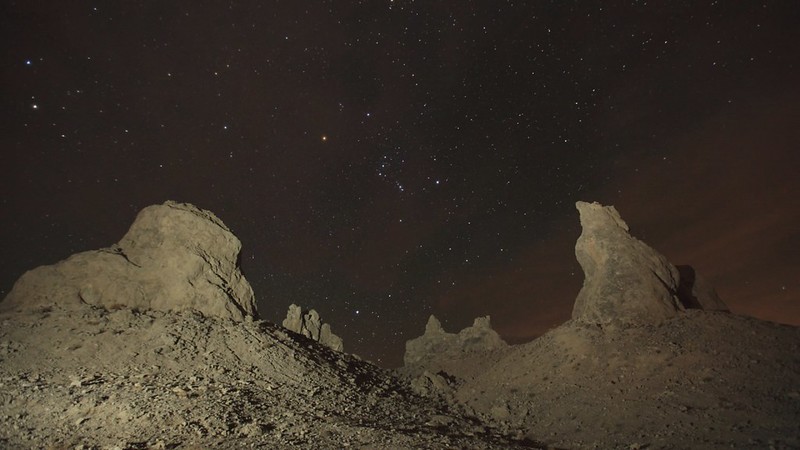 I’ve been teaching a “Catching the Moon” webinar approximately monthly. The focus of that course is to teach how to properly expose for the moon, how to catch the moon aligned with your favorite landmark, and how to determine the optimum light scenarios.  The webinar is based on my Alignment 1 and Alignment 2 articles with a healthy dose of additional material including some private material for students only.

One of the most difficult aspects of getting a moon alignment is that there is a pretty small optimum time window for getting an exposure.  Shooting earlier or later makes the foreground illumination and the moon illumination all but impossible to get both exposed properly in a single shot.

Here is an example of a single shot where the lighting was pretty close to perfect (though you can see the moon is a bit over exposed). However later that evening the sunset occurred quite a while before moon rise, so the sky and foreground were much darker.  The photographer faces a conundrum. Expose for the foreground or expose to preserve moon features. On the left is a 30 second exposure prior to moon rise (though a tiny bit of the moon is in fact visible). On the right a 1/25th of a second exposure. Both taken on a tripod at f/9, ISO 250, 444mm effective focal length.  The problem is that a longer exposure renders the moon as a white featureless blob or streak (see below for an example). However exposing for the moon as on the right renders the foreground all but invisible.

There are a couple of simple alternatives. One is to bring both images into Photoshop. Make both images layers, the moon on top of the background and combine the two images using “Lighten” blending mode.  That will work very well and it’s essentially what happens when using the StarCircleAcademy Stacking Action. But that action, and even Photoshop are overkill for this situation.

Fortunately Markus Enzweiler offers a free solution called StarStax that runs on Windows, Linux and Mac that makes it trivially simple to combine these two exposures – assuming they were taken on a tripod and the zoom, focus and direction does not change between shots.  StarStax is tailored to stacking star trails, but it does the same operation that Photoshop (and Image Stacker and StarTrails.de do).

And fortunately you can make it do a little more with almost no extra effort… as in this example. When the first image was taken it was quite dark and required a long exposure to capture foreground details.  Then all the moon images were taken with identical settings using an intervalometer.  It’s interesting to note how the moon darkens and deepens in color as it sinks in the atmosphere. So how do you create the simple or “stacked” motion images?  Easy. And here is the result. Obviously to create a descending or ascending moon sequence you merely need to combine exposures taken at the appropriate interval. What is that interval? The moon travels roughly its diameter in two minutes. About 2 minutes, 14 seconds to be more precise.  I recommend taking exposures twice or four times as often as that, however and just use every-other or every fourth shot.

Since I took a simple approach to blend the images I also elected to go simple in presentation. Rather than fight the many different colors inherent in urban night scenes, I used Picasa3 to convert to monochrome, crop and frame the combined image – here using an earlier shot than the “Golf Ball on a Tee” shot above. Here is one last example of a descending crescent moon combined using Photoshop. Here I didn’t wait a full moon diameter time between images because it was a crescent moon: