Two weeks ago in class we covered basics (what is a photograph, using manual settings) Last week we learned a bit about noise, and its primary causes – temperature being the principle problem. And we explored different creative directions under the umbrella of night photography. We also got outside under a half-full moon (first quarter) and shot on campus. And learned a little about the night sky. This view is southwest. From left to right are Canis Major, Orion and Taurus. The moon is off the top edge. The glow in the lower right corner is the glow bracelet on one of the student’s tripods. The sky remains blue due to the moonlight. Settings for this shot are ISO 800, f/2.8, 10 seconds, 20 mm on Canon 5D II.

Now it is time to talk about gear. Fortunately we already wrote a nicely detailed article about gear. Take a look here. We even updated it recently.

Too busy to read the details? That’s a shame, but here is the super quick summary in order of importance:

What About Other “Gear”? Here is what is usually in our bag besides the camera gear.

Before We Leave We Also Use the Following

We asked you to pick a creative direction. Here are some shots our students took including “semi transparent” you, moving lights. 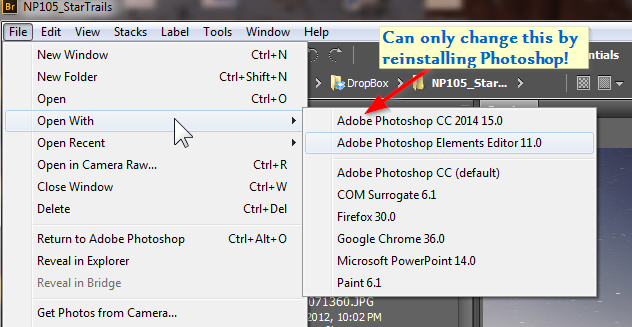 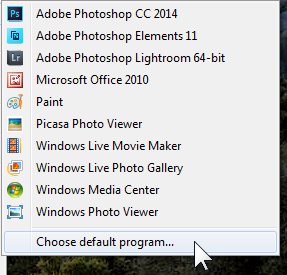 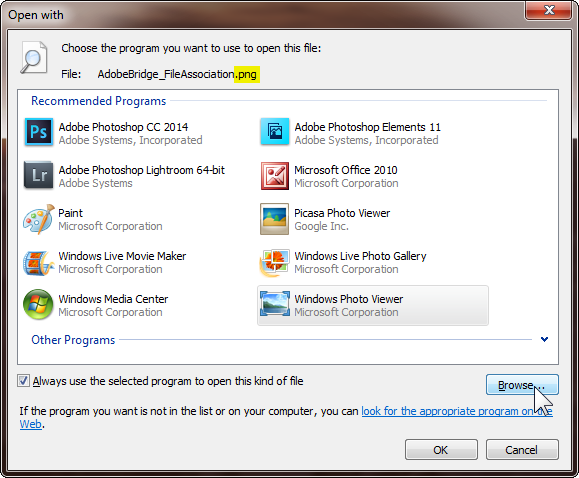 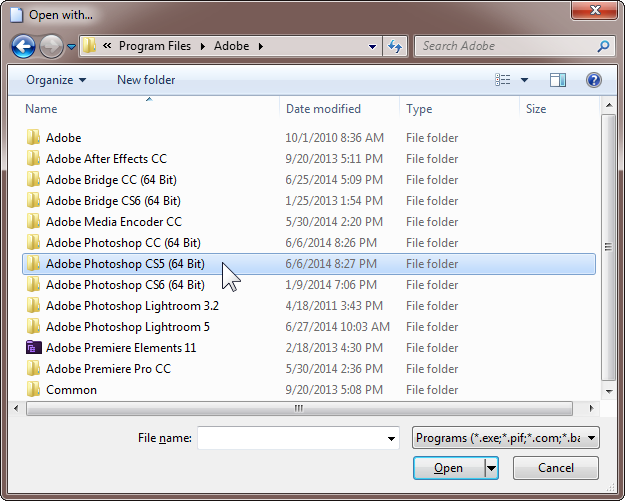 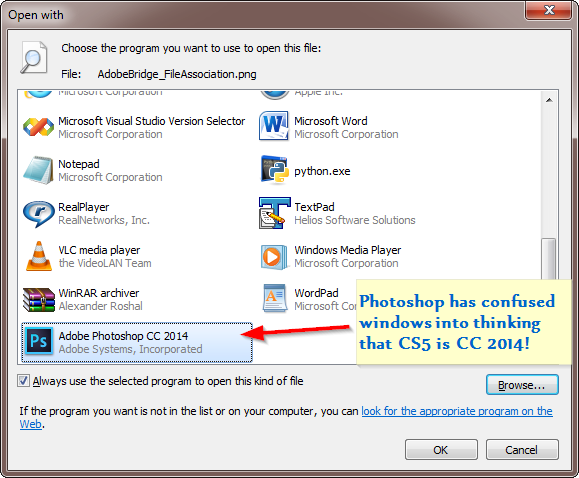 A topic that comes up a lot is discussion about what makes a good astronomy helper application. Whenever we suggest purchasing a paper Planisphere our critics remind us that they are not necessary because “there is a great app” to do that. We take exception to the “there is an app for that” assertion… but perhaps not for the obvious reason. In fact we DO use several apps for forecasting and navigating the night sky. But ultimately we find the good old fashioned planisphere to be the most effective for most of what we want to do. We’ll make the case for a paper (or plastic) planisphere in a moment.

Why Do We Want Something Besides our Eyes?

Let’s start with determining why we want something to help us with our night sky navigation. Some scenarios to consider include:

Can’t I Do that with an App?

It might seem that and android, iPad or iPhone app is the best tool since you can take it with you.  And that MIGHT be right except for the following significant problems:

While we freely admit that we like and use the following applications, we prefer a paper/plastic Planisphere.

We’re not fond of anything we haven’t listed. Not that there aren’t better apps, but every one we’ve tried falls short in some way. Take for example, SkySafari.

SkySafari for example, is mostly a disappointment. Not only are there 12 different versions for iOS that range in price from $1 to $40, but the app doesn’t do a good job simulating the night sky, prefers to show useless images of the mythological constellations (which fortunately can be turned off) and shows a garish orange Milky Way which might be exciting to look at except that it will never look like what the app reveals.  SkySafari also doesn’t adjust for the effects of twilight or moonlight.

SkySafari does have some nice information about each object in its database, but the database is not searchable.  If you’re interested, for example in M101 you’ll have to scroll all the way to the bottom of the Messier Catalog page.  If you want to catch a glimpse of the ISS (Zarya/Space Station) you’ll have to slog through the Satellites page.

In this day and age it’s pretty normal for people to navigate by GPS, not by map or even by written instructions. It’s convenient to rely on devices. But we have driven to places and had NO idea how we got there except that “Mr. Carson” – our pet name for our British Accented “voice” – told us where to turn. In other words, we accomplished the goal of getting somewhere, but not really learning the geography, or even getting a good sense of direction. And we trust our GPS at a potential cost: the instructions could be WRONG, or dangerous, and our device might die. True story 2: we accidentally wiped our handheld GPS track when our goal was to return through a heavily fogged in trail at night – depriving us of the very bit of information that we needed!  We lived, obviously, but took several wrong turns as a result.

First we like the Planisphere because it is indeed a Map.

You can study the Planisphere day or night and observe what constellations are near other constellations.  A planisphere is in fact a rotating map. Unlike directions to grandma’s house, the appearance of the night sky changes minute by minute and season by season because of the earth’s rotation and the earths path around the sun.  While you know you can always turn left to get to grandma’s house, what you want to find in the night sky may in fact be “upside down” from what you remember 3 months or six hours ago.

From a larger map like a Planisphere you’ll discover that lining up Rigel to Betelgeuse (in Orion) and keeping straight will get you to Castor and Pollux in Gemini.  Following Orion’s “belt stars” toward the Rigel side will get you to Taurus and from there if you keeping going you’ll find the Pleiades… and so on. You’ll learn that you can navigate to the stars WITH the stars.

A Planisphere is also a Chart of Dates

A Planisphere also has a very powerful do-it-once approach to aligning things in the night sky. Spin the wheel to the sky configuration you wish and you can read around the edges every time of night over about 5 months in which the sky will appear in the same configuration!  No app we’ve seen does that!  In fact, we use the Planisphere to decide when the Milky Way will appear over our favorite waterfall or when Andromeda will be high in the night sky so we can snap it’s picture with the minimum amount of atmospheric distortion. The planisphere doesn’t tell us about the moon, but it does give us all the dates we have to work with.

Planispheres are Hard to Misconfigure

An app must have the correct location and timezone – which you may have noticed in True Story 1 can easily be quite wrong, a Planisphere is based on your local time. The only parameter you have to get right is to match your latitude with the proper Planisphere chart. If you live in San Francisco, you’ll want a chart that is valid from 30-40 degrees, not one that is 40-50 degrees and thus more suitable to Seattle residents. The most often made mistake on a Planisphere is to not subtract an hour from the time shown on the chart during daylight savings time. Some charts have the daylight savings time equivalent printed on them, but if not, just remember that during the summer if the watch reads 9 PM, you dial the chart to 8 PM.  The universe does not suddenly lurch 15 degrees when we decide to artificially set the time ahead an hour!

The one unfortunate thing about planispheres is that not all are created equal. We prefer DH Chandler’s LARGE charts because they are double sided and have less distortion than the single-sided charts. While it might be counter-intuitive to create a chart of black dots on a white background to represent the stars, it’s actually easier to read at night with a red flashlight than a chart with white stars on a black background.  You can get DH Chandler’s charts from Amazon for about $13 and from many other retailers.  If you join us for any of our events, we always have a supply on hand for our students. 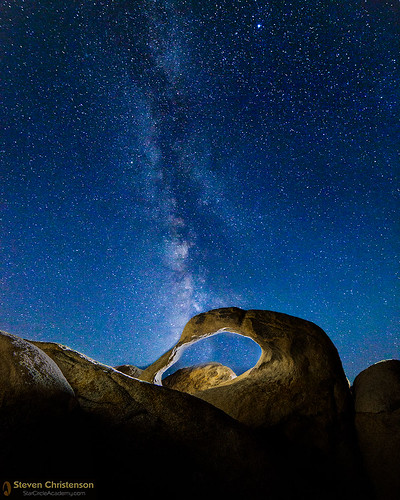