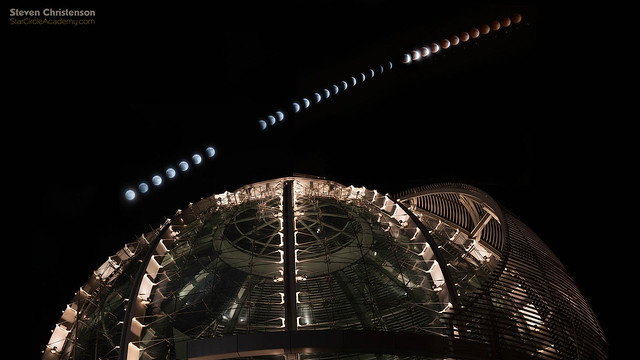 5 thoughts on “Plan C: How To Plan a Time Sequence Shot”